It’s Prince Siegfried’s 21st birthday.  Young people have gathered to celebrate the occasion including the Prince’s friend Benno, and his old tutor Wolfgang.  The festivities are spirited and there is much dancing and games.  In the midst of the activity, the Prince’s aunt arrives to remind her nephew that his coming of age is a serious affair – it is time for him to marry.   A Ball has been arranged for the following evening and there, from a group of prospective fiancées, he is to choose a bride.

Siegfried is disconsolate at the thought of his carefree youth slipping away.  He has no desire to marry.   The day draws to a close and in an attempt to cheer his friend, Benno points to a flock of wild swans in flight and suggests a hunting expedition.  Deciding that life is still to be enjoyed Siegfried orders pursuit.

The hunting party follows the swans thought the woods, reaching a clearing where they settle on a nearby lake.  Siegfried’s attention is suddenly attracted by a beautiful white swan, which is transformed into a lovely young maiden.  She is Odette, Queen of the Swans.  The evil sorcerer Von Rothbart holds her under his spell – by day she and her friends are and must remain swans, but between midnight and dawn they may resume their human form.   Only the pure love of a young man can remove the curse.  Astonished by her beauty and full of love for Odette, Siegfried’s love will destroy evil powers.  Von Rothbart suddenly appears in the form of an owl, beckoning menacingly to Odette.  As dawn breaks, the lovers bid farewell.  Odette returns to the lake, resuming her guise as a swan and Rothbart plots to make the Prince break his vow.

The entire court is assembled for Siegfried’s betrothal Ball, where the invited Princesses and their families eagerly await the decision of the Prince.  The Prince’s aunt indicates he is to choose a bride from the maidens present, but none pleases him.  The young Prince’s mind is still filled with images of the beautiful Odette. Mindful of his vow of Fidelity, he pays little attention to the eligible young women with whom he is presented.  Suddenly, a fanfare announces the arrival of two new guests.  It is Von Rothbart disguised as a nobleman with his daughter Odile.

The Prince stands transfixed by her likeness to Odette and overwhelmed by the unexpected appearance of his true love, he asks her to dance.  Odile so bewitches the Prince that he asks for her hand in marriage.  Convinced he is with his beloved Odette, he declares his fidelity in front of all present.  Triumphantly, Von Rothbart and Odile reveal themselves.  The Prince realizes too late that he is a victim of their cruel treachery.  Odette has been betrayed and now can never be released from her enchantment.  In despair, the Prince runs to the lake to search for her.

The swan maidens are anxiously awaiting Odette’s return when she runs in and tells them in anguish of Siegfried’s betrayal.  The evil magician Rothbart has triumphed and there is no salvation for the swan maidens now.  A storm springs up on the lake.   The Prince comes running to the lakeside and begs Odette to forgive him, but Odette is destined to die.  The Prince fights and overcomes Von Rothbart, and at last the swan maidens are freed from the evil spell, and the souls of Siegfried and Odette are united in eternal happiness. 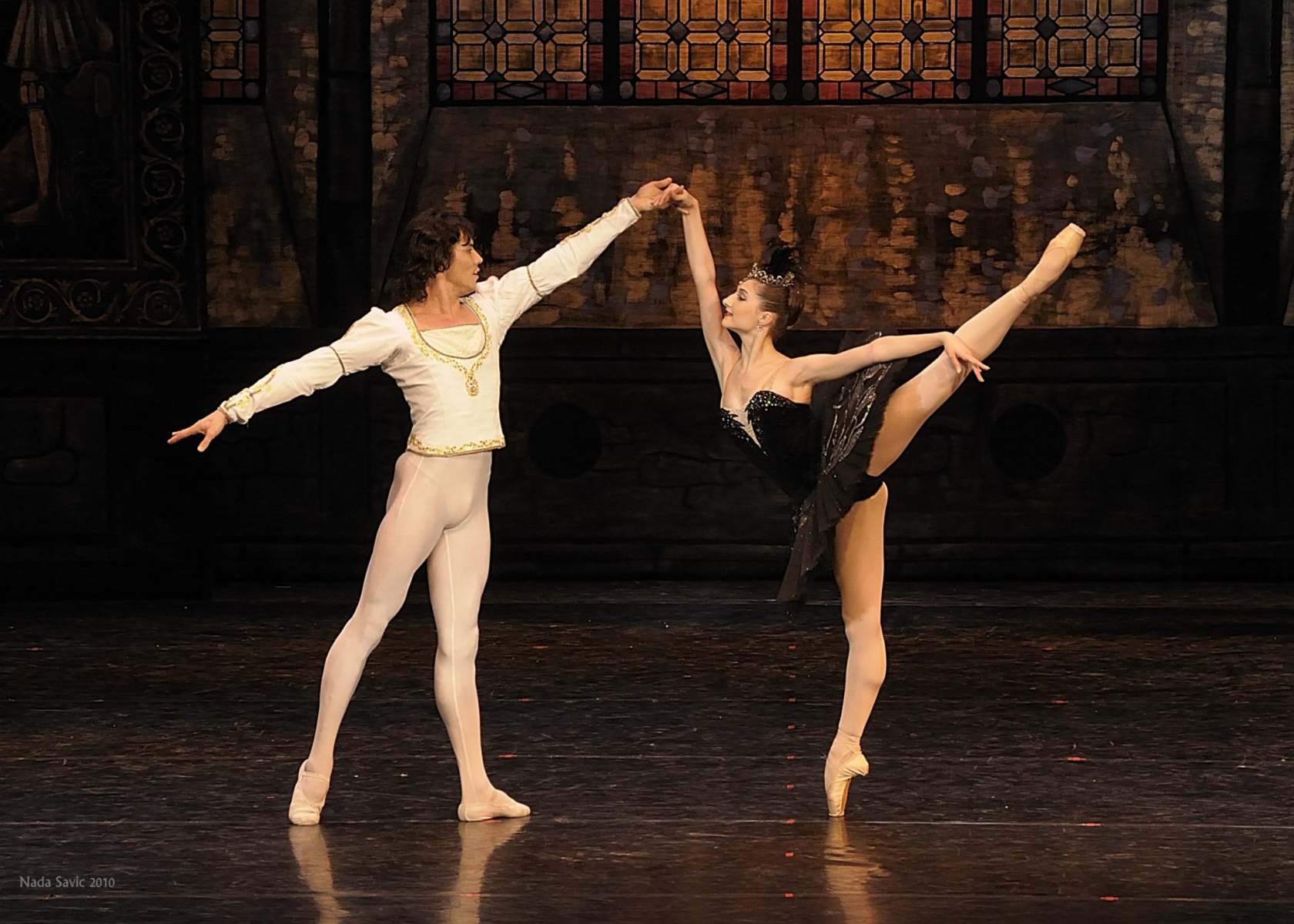 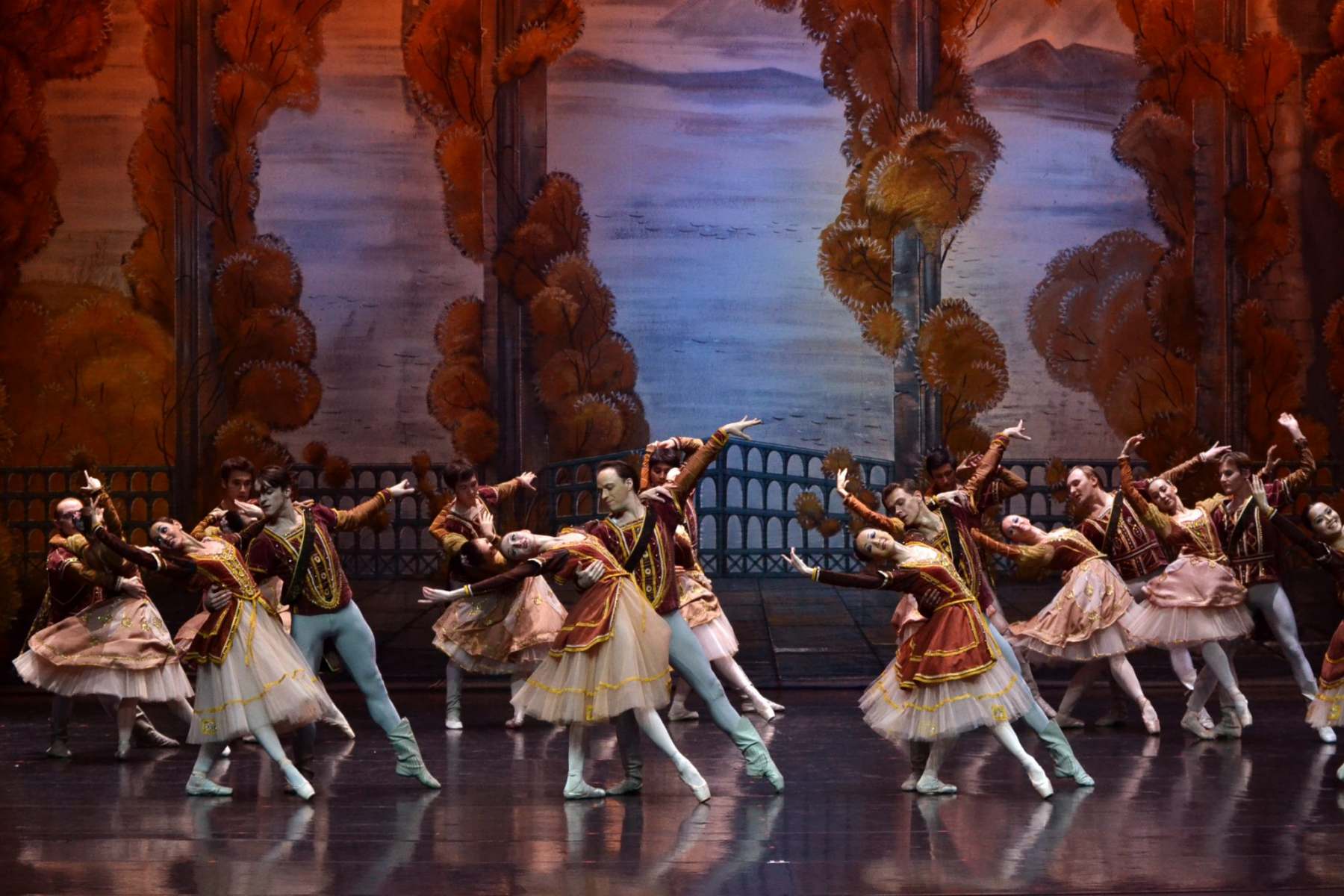 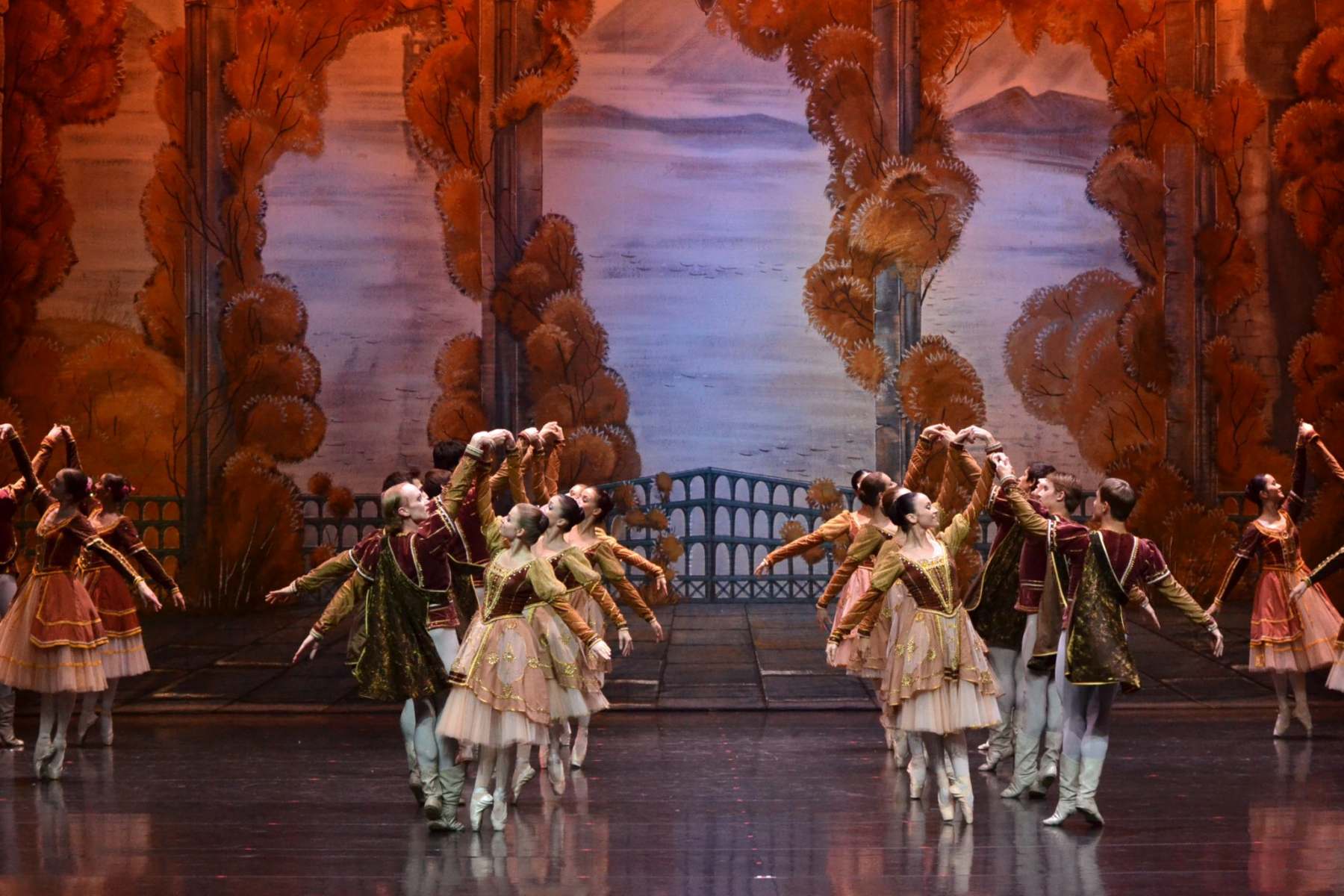 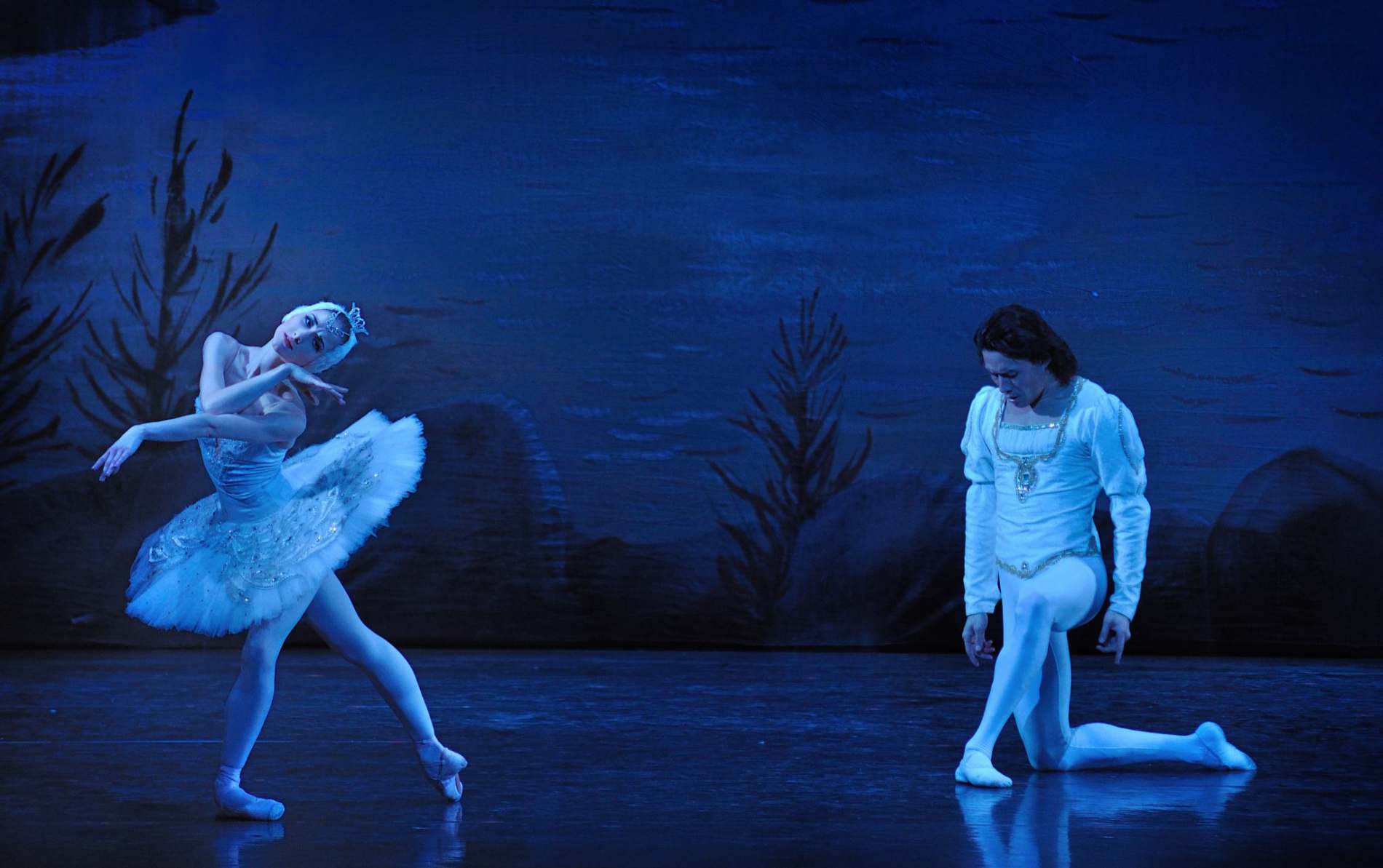 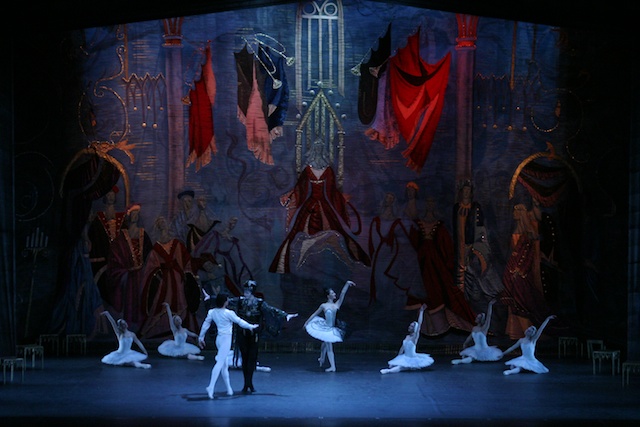 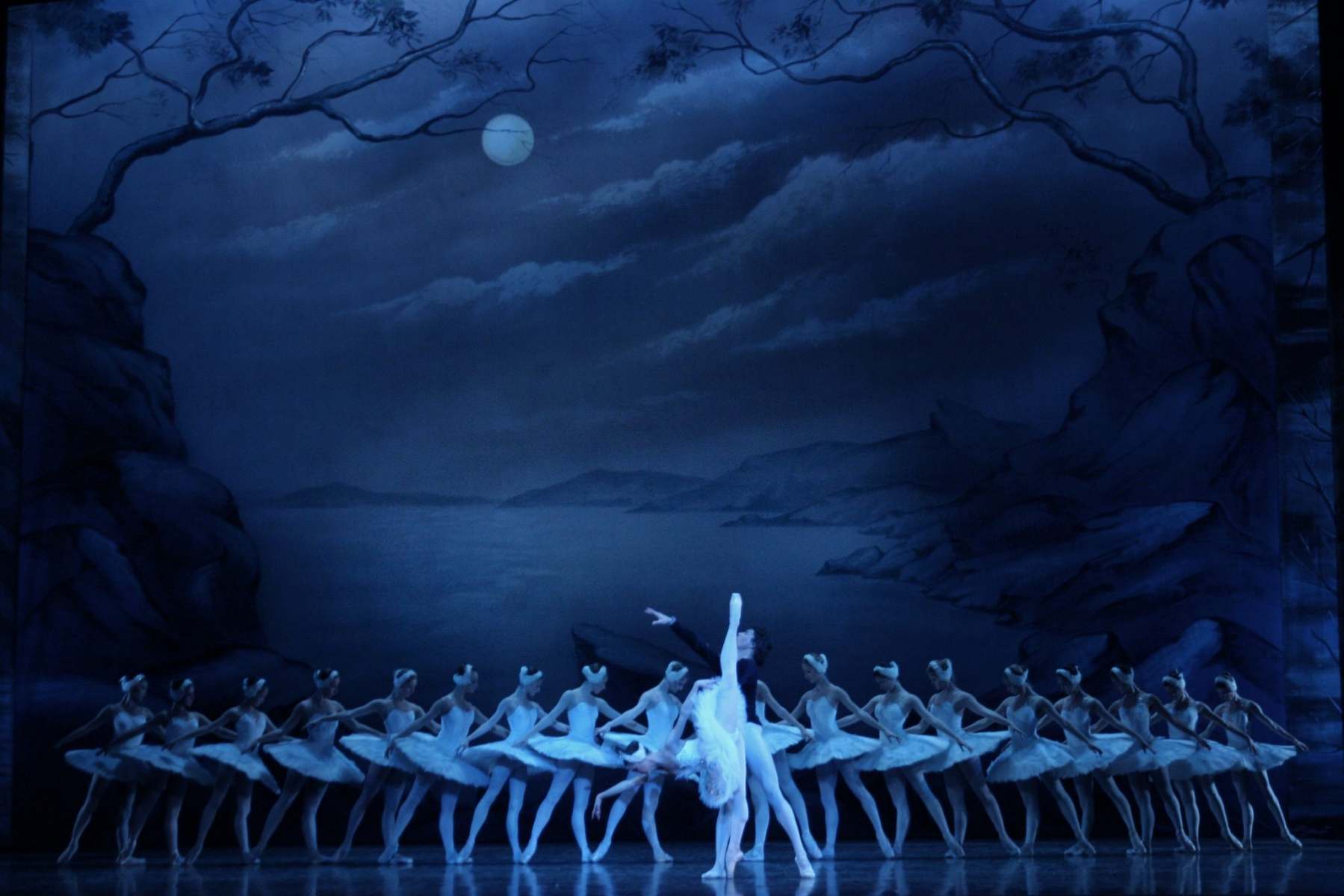 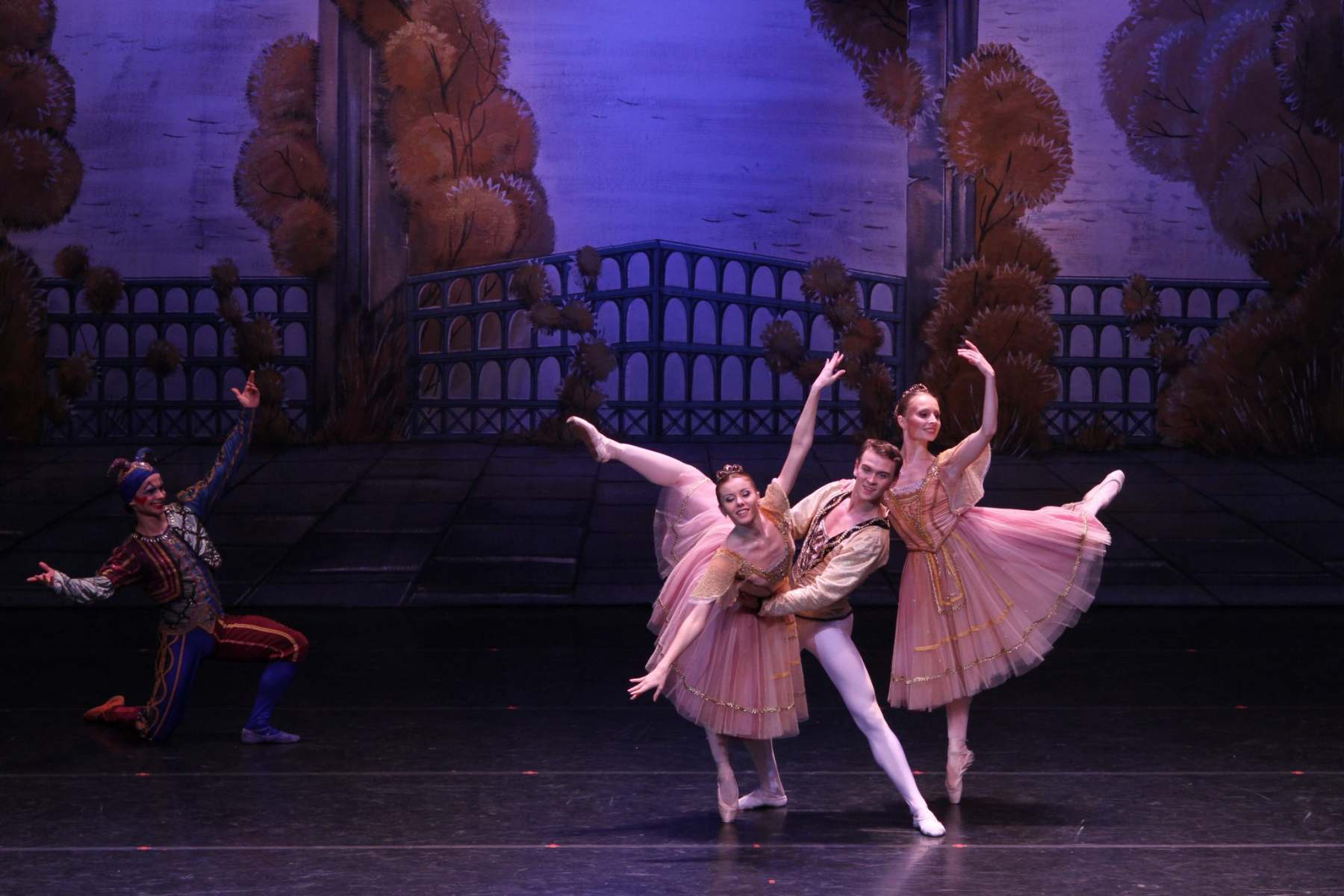 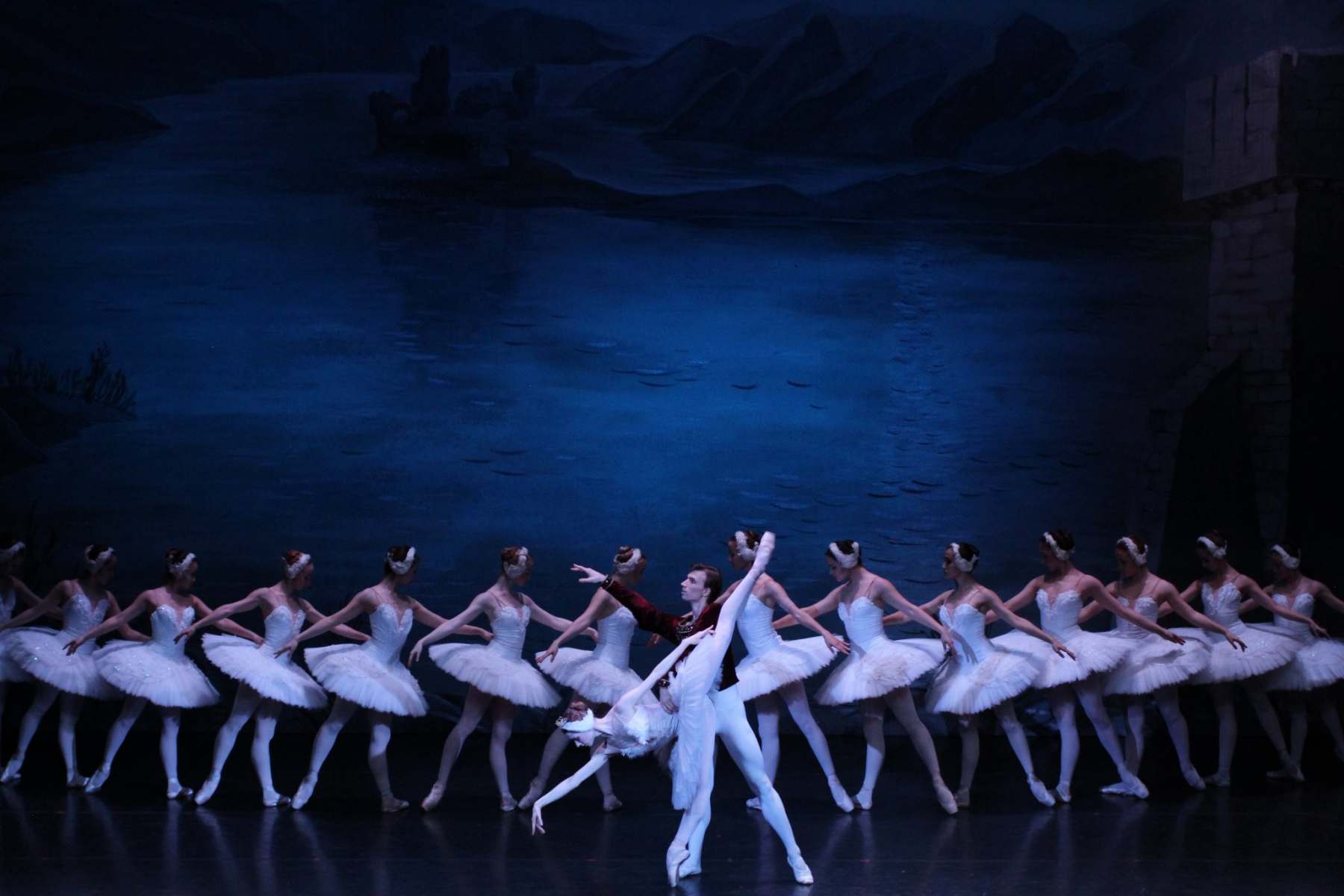 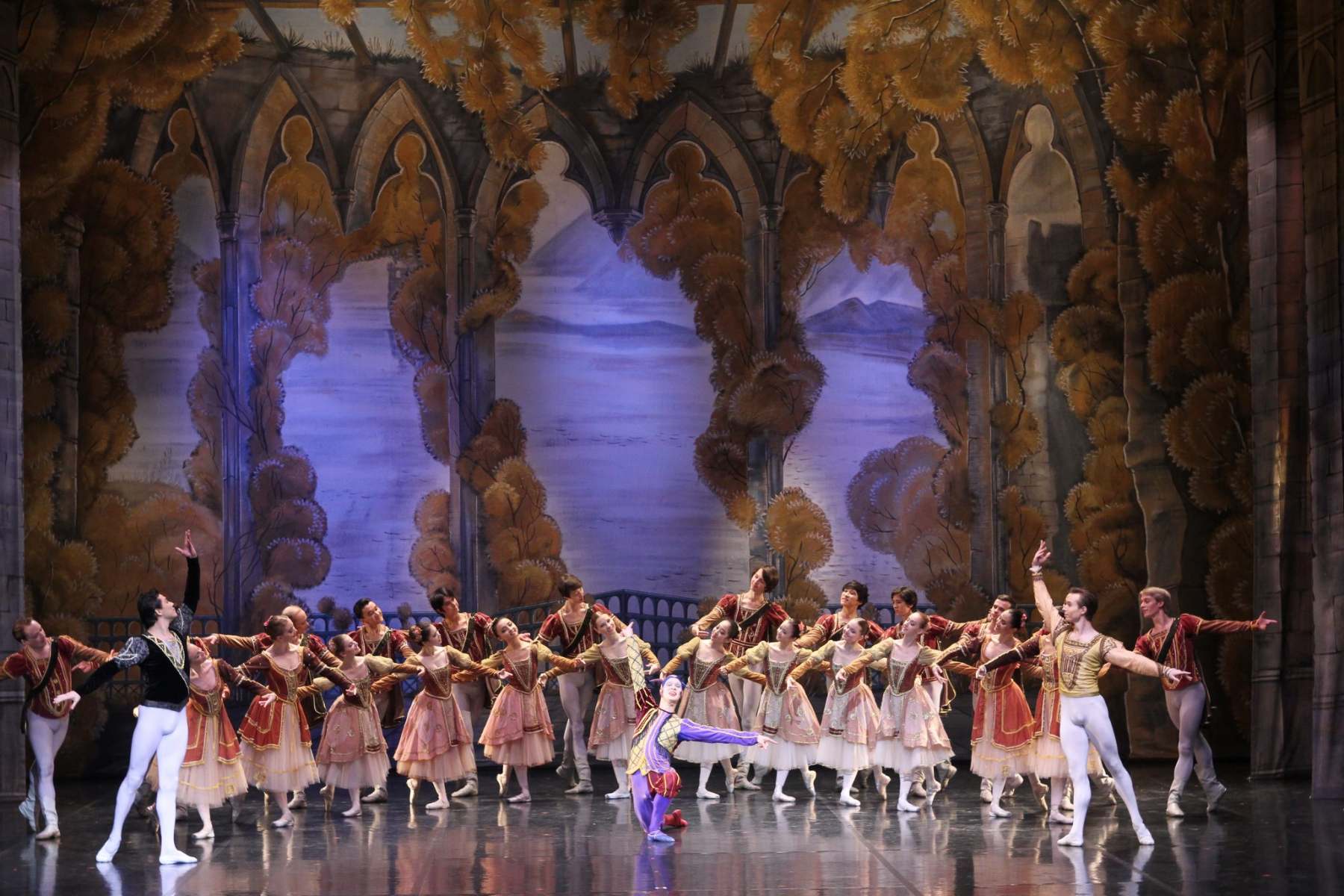 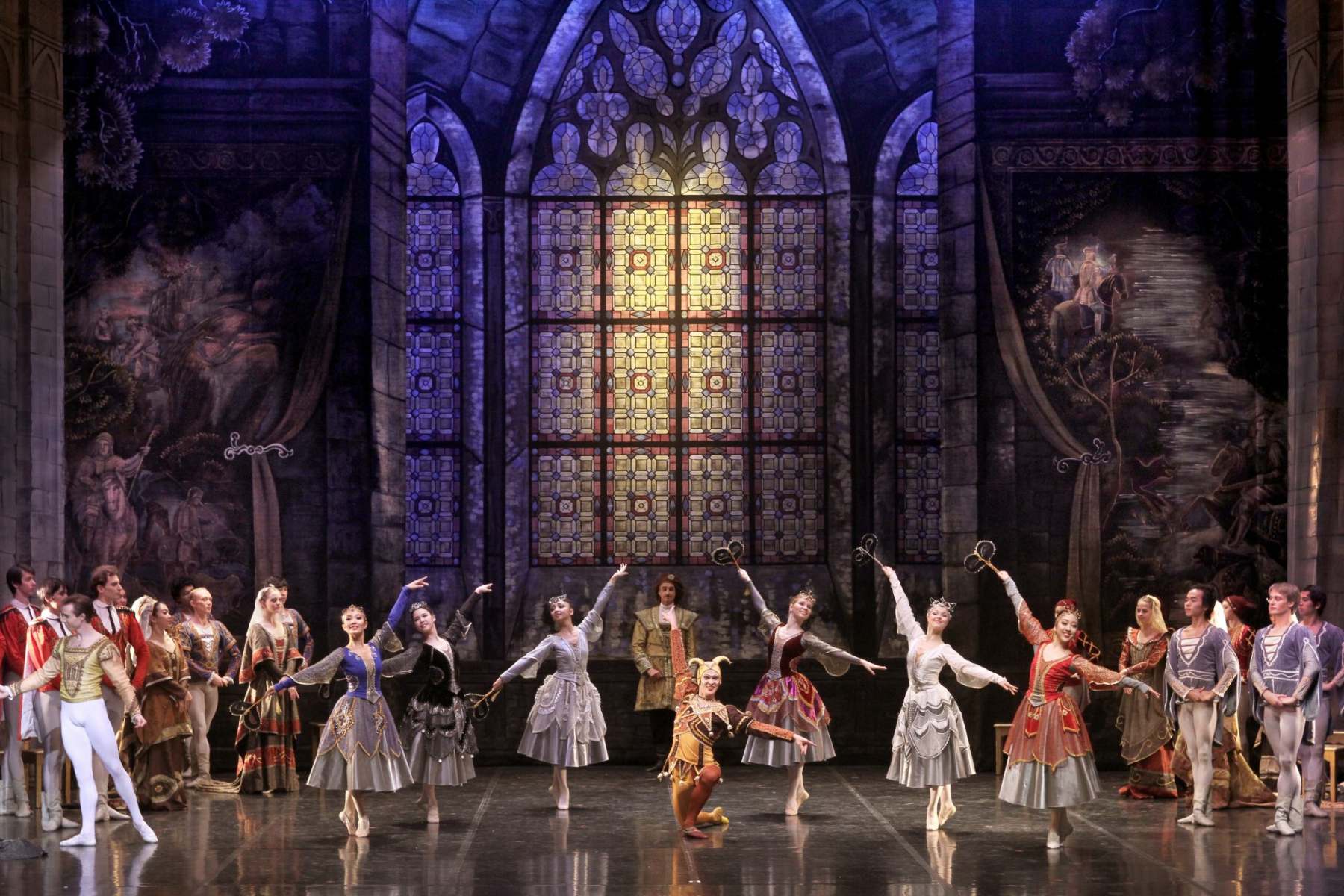 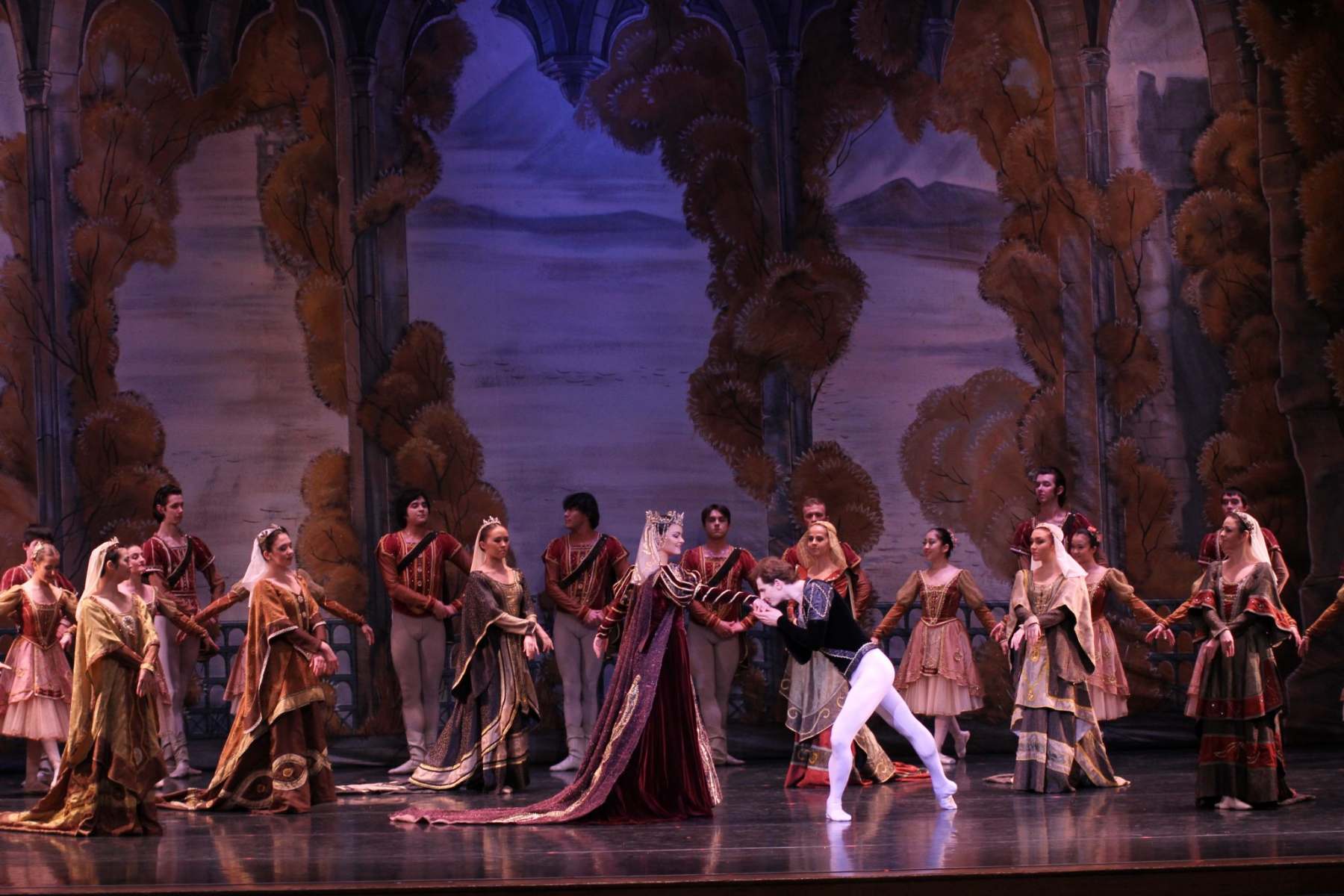 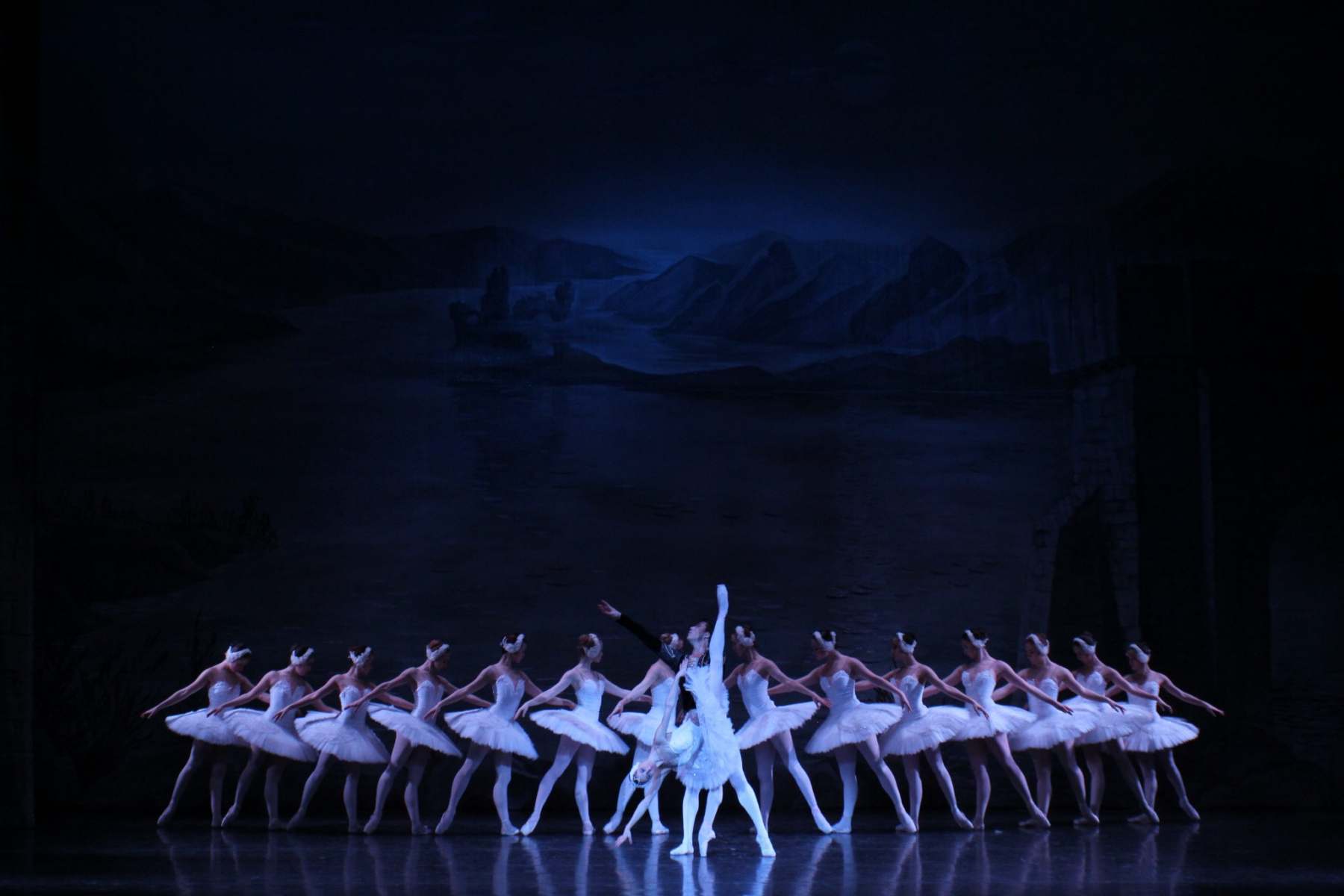 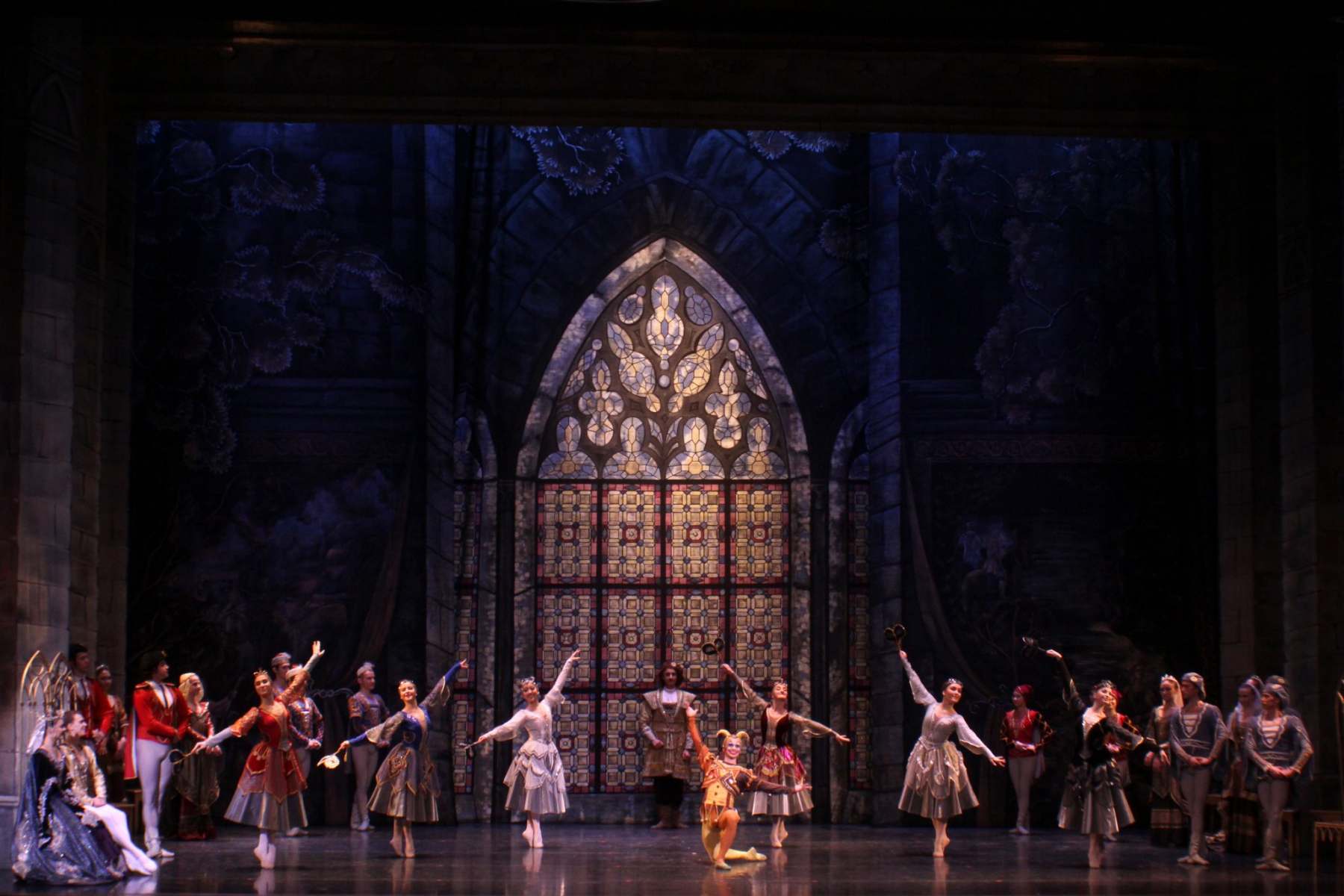 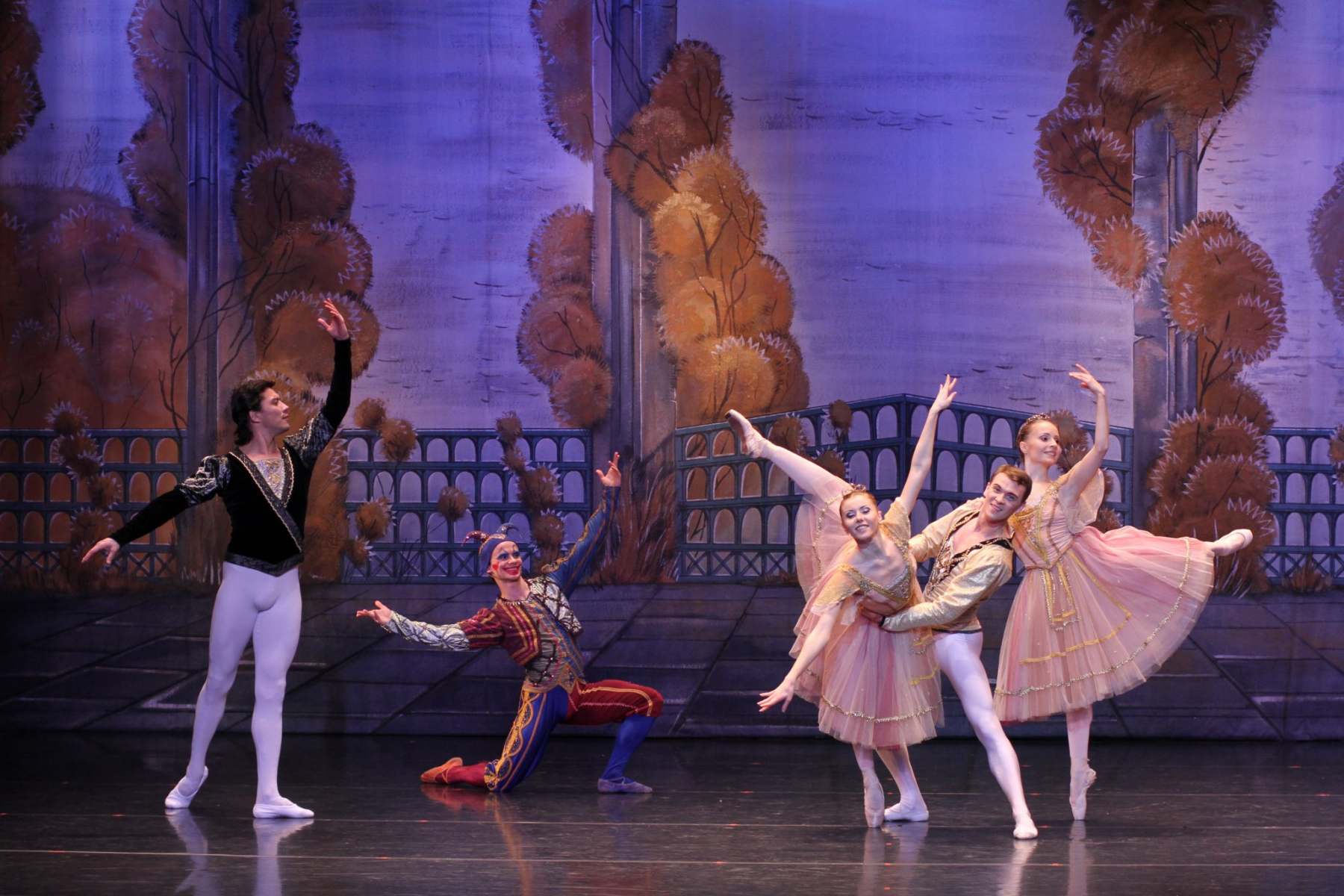 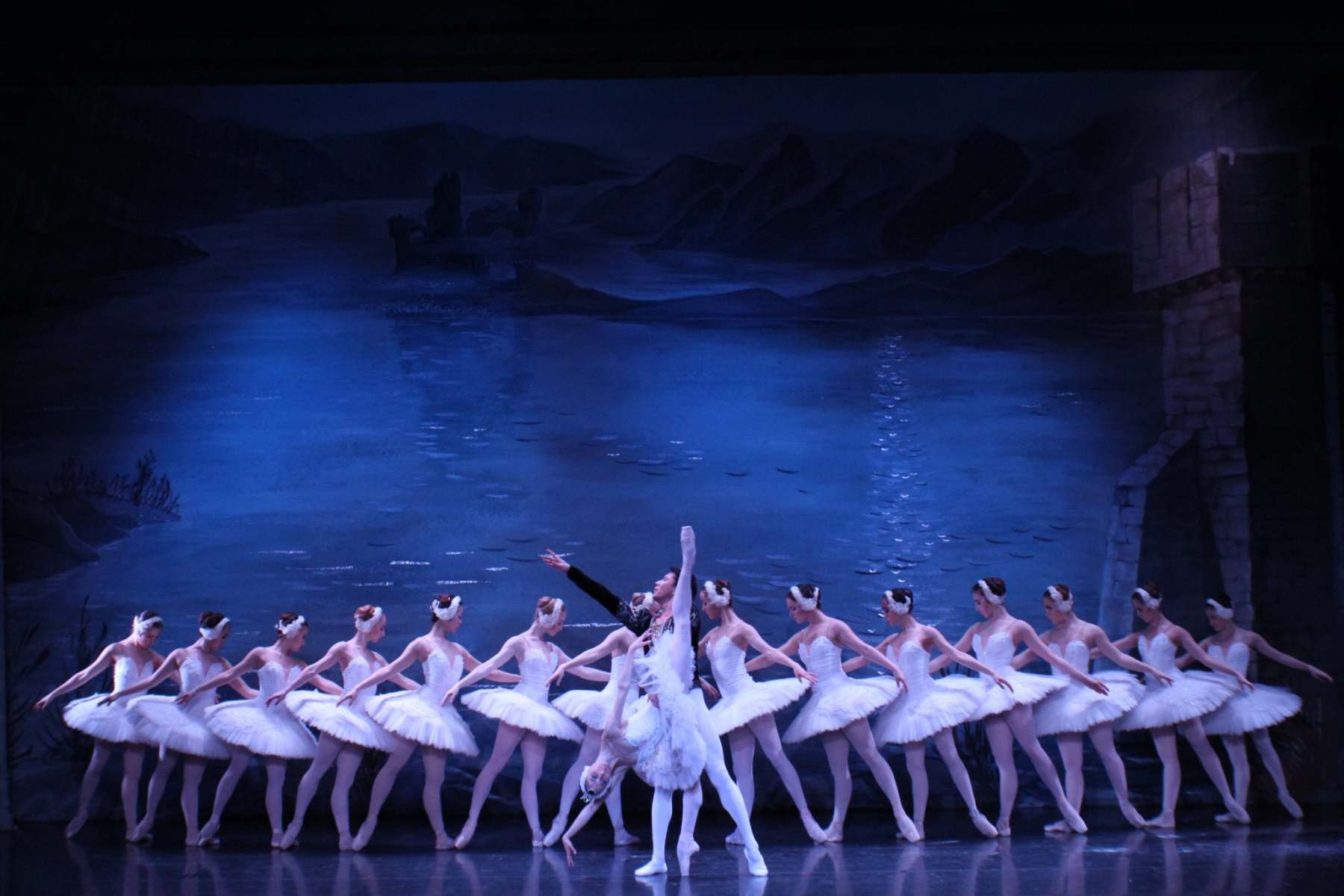 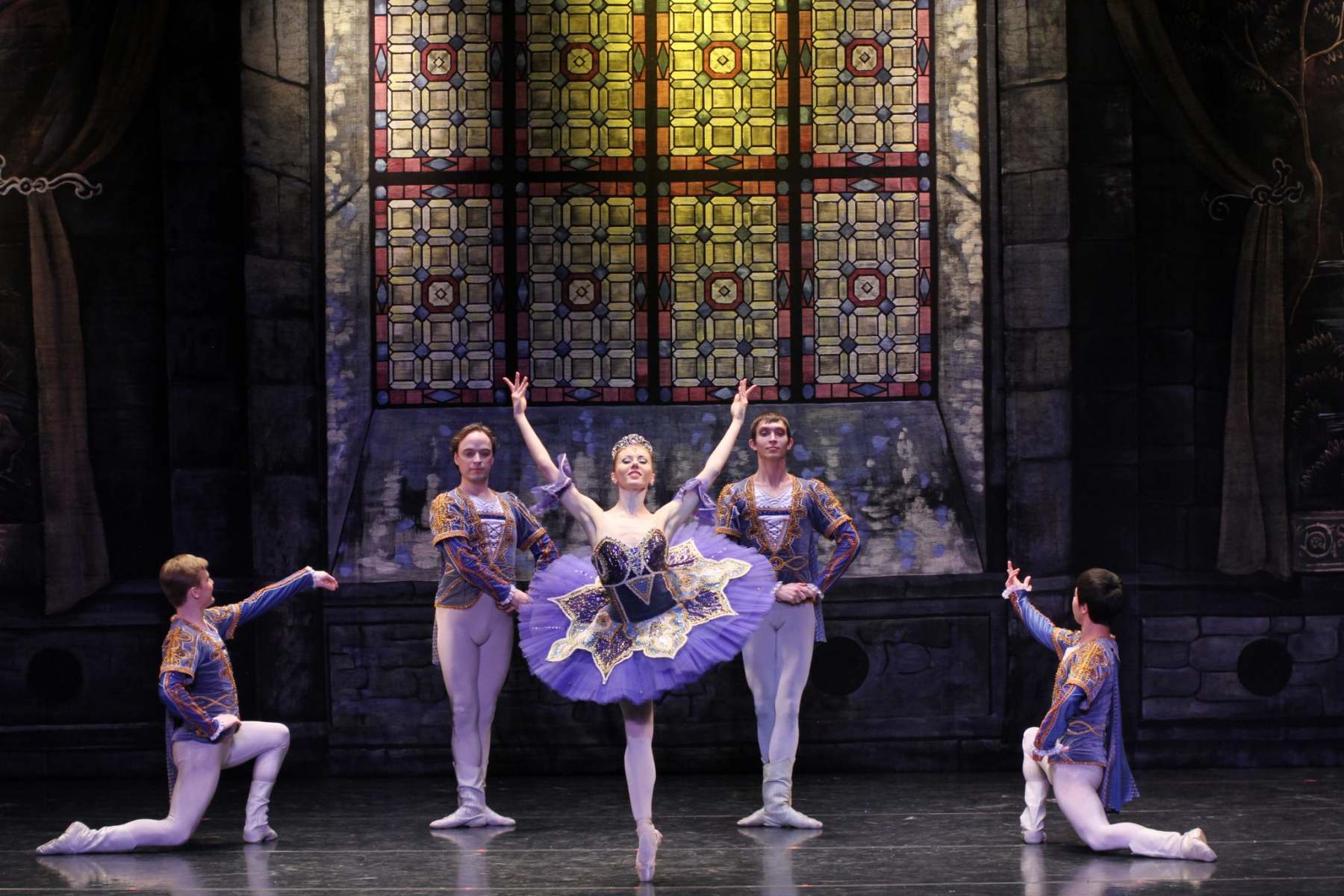 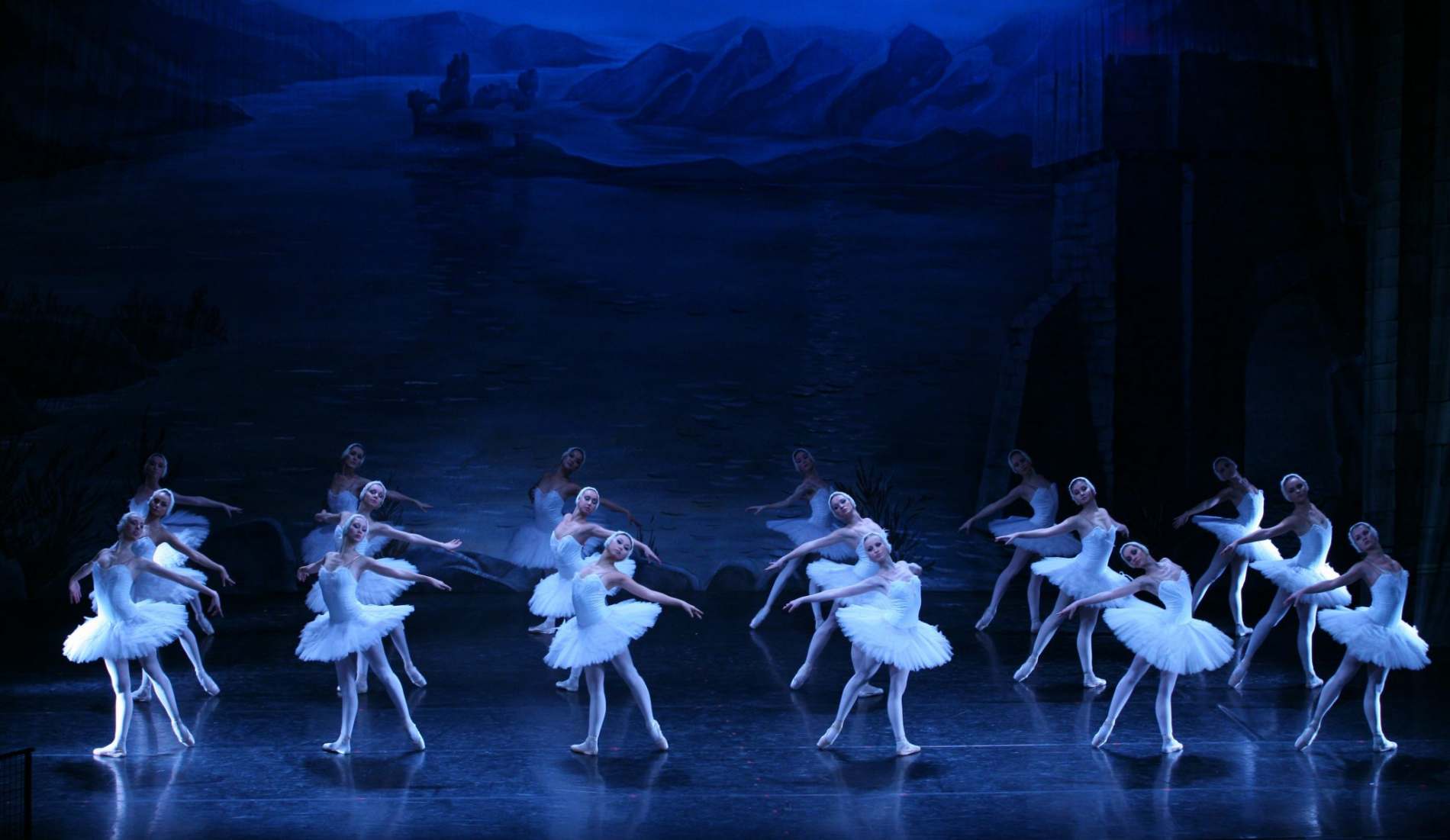 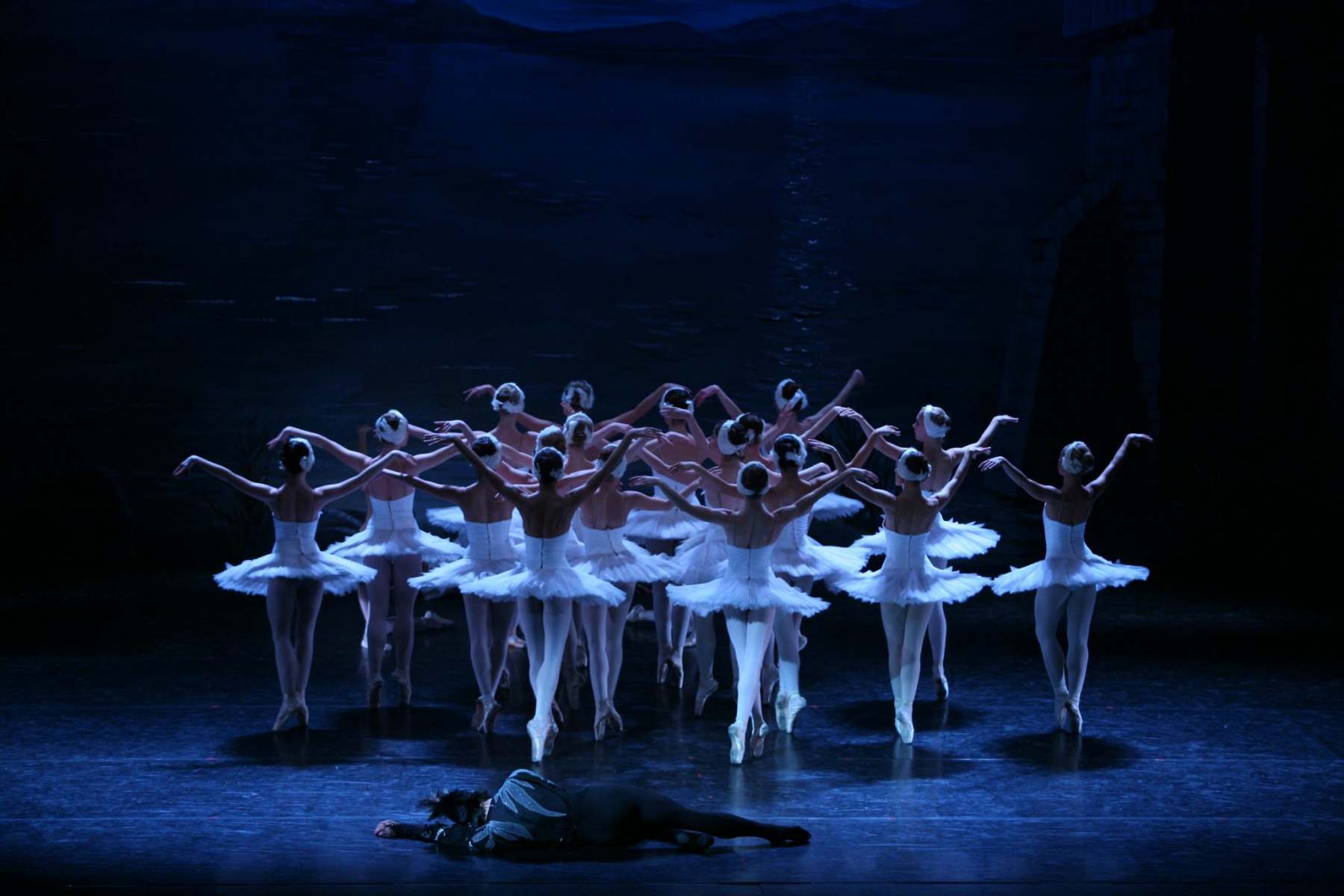 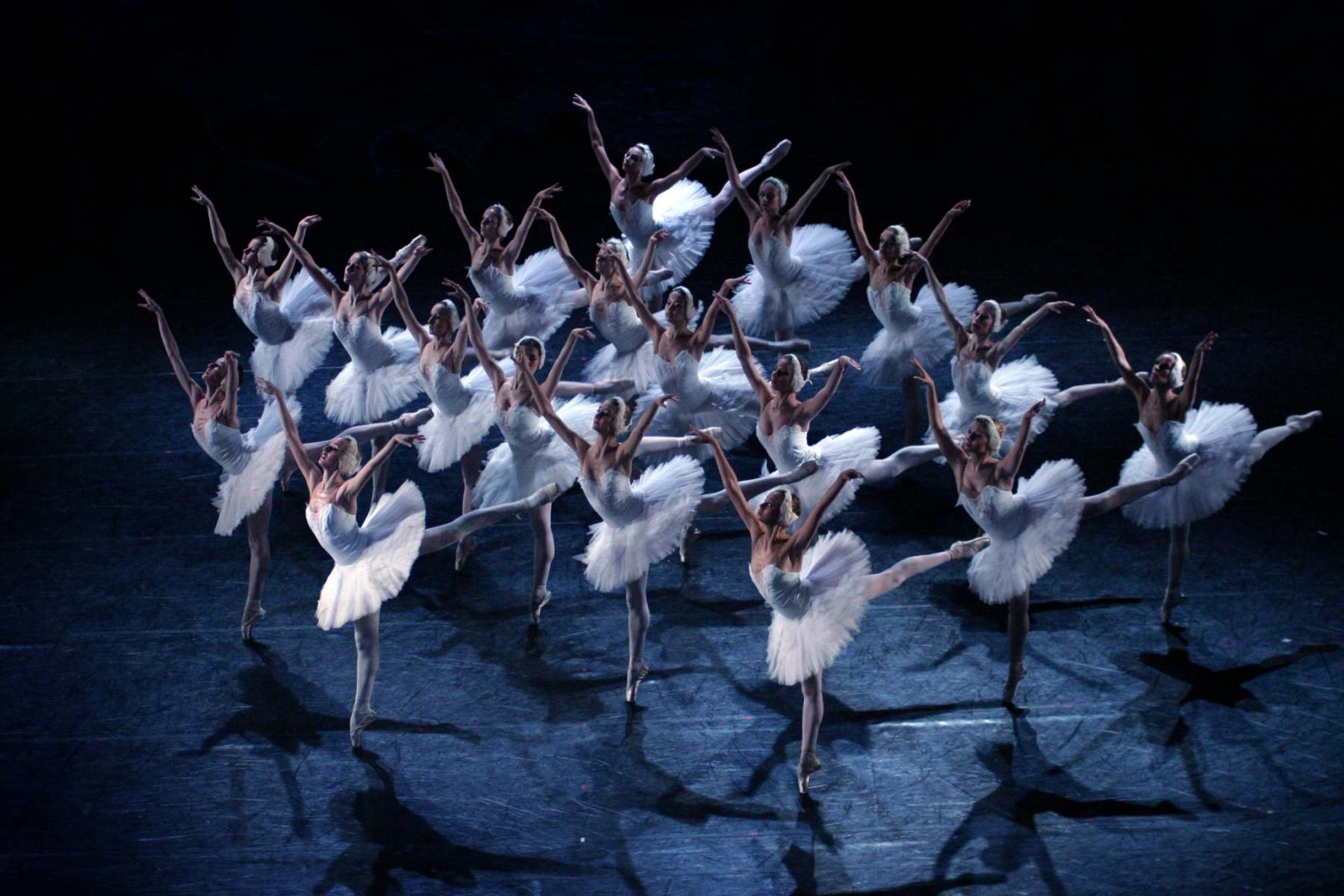 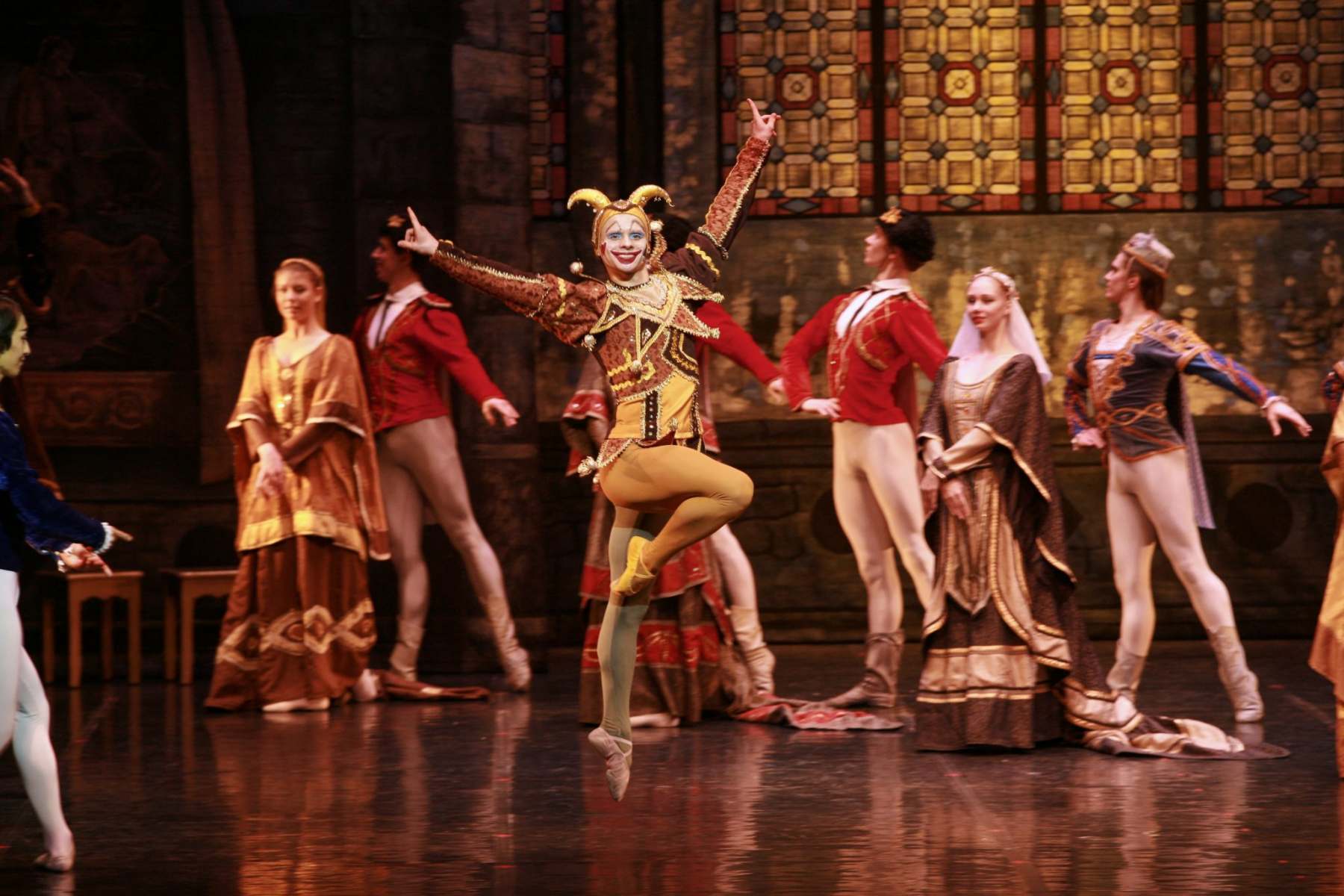 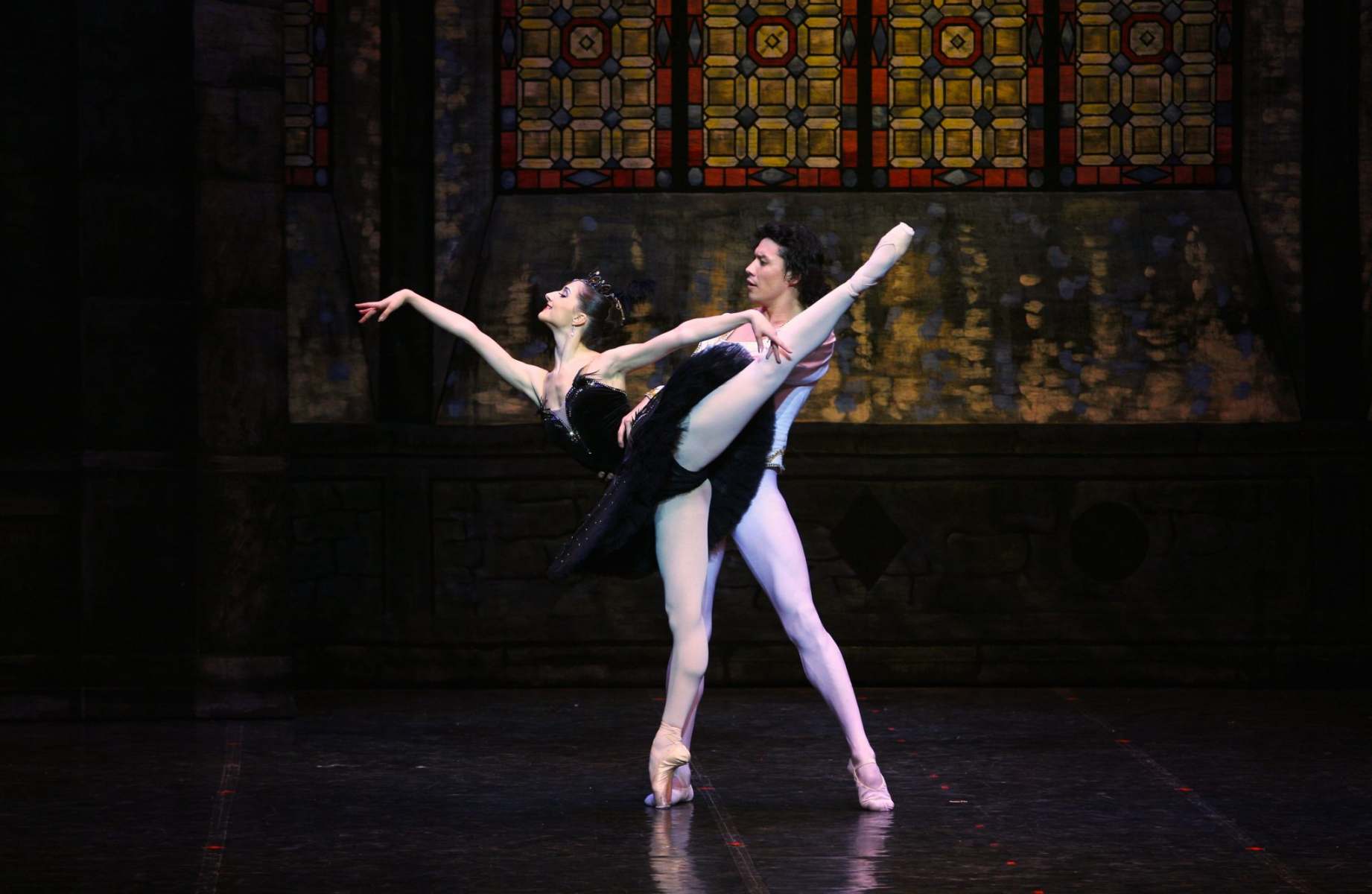 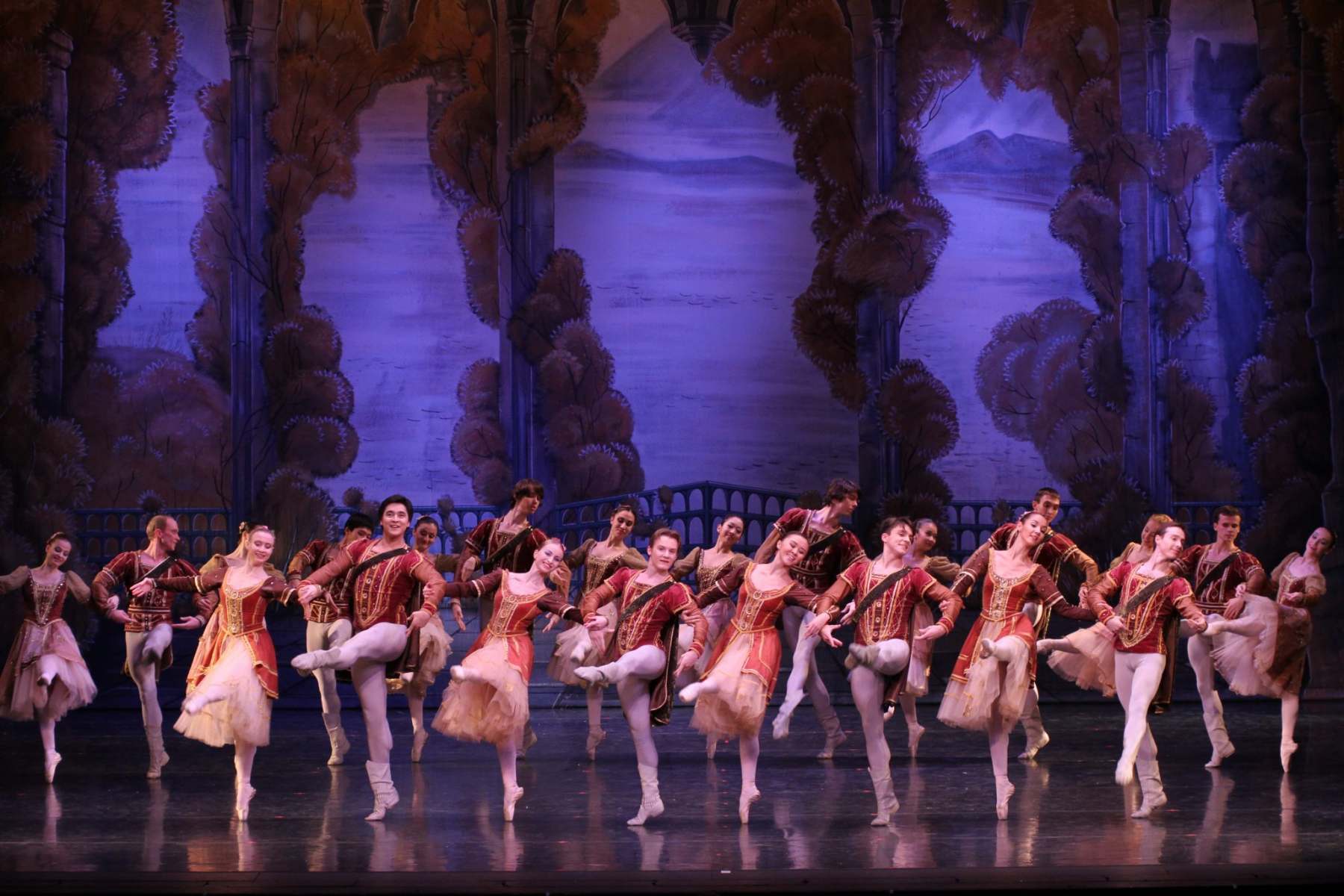 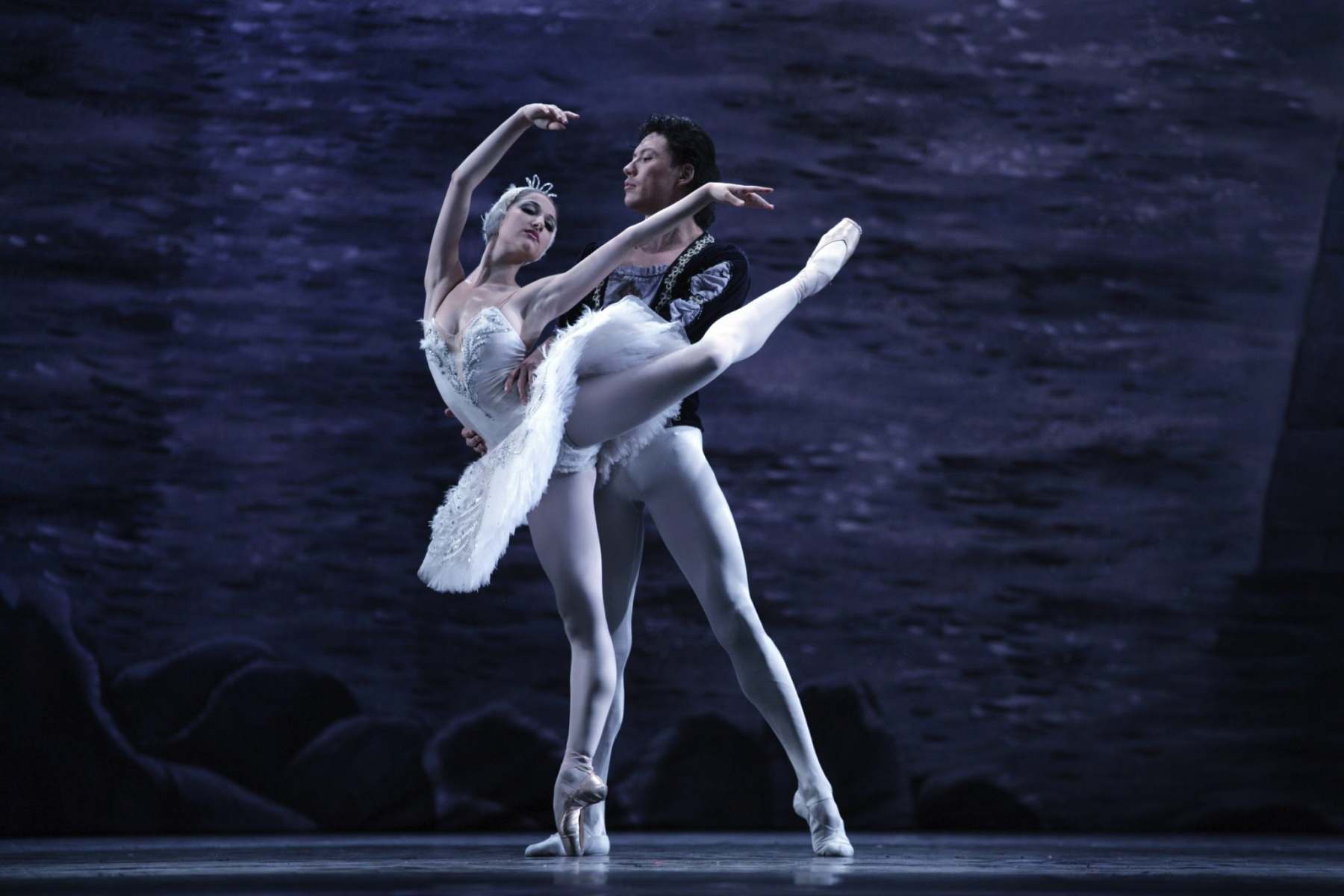 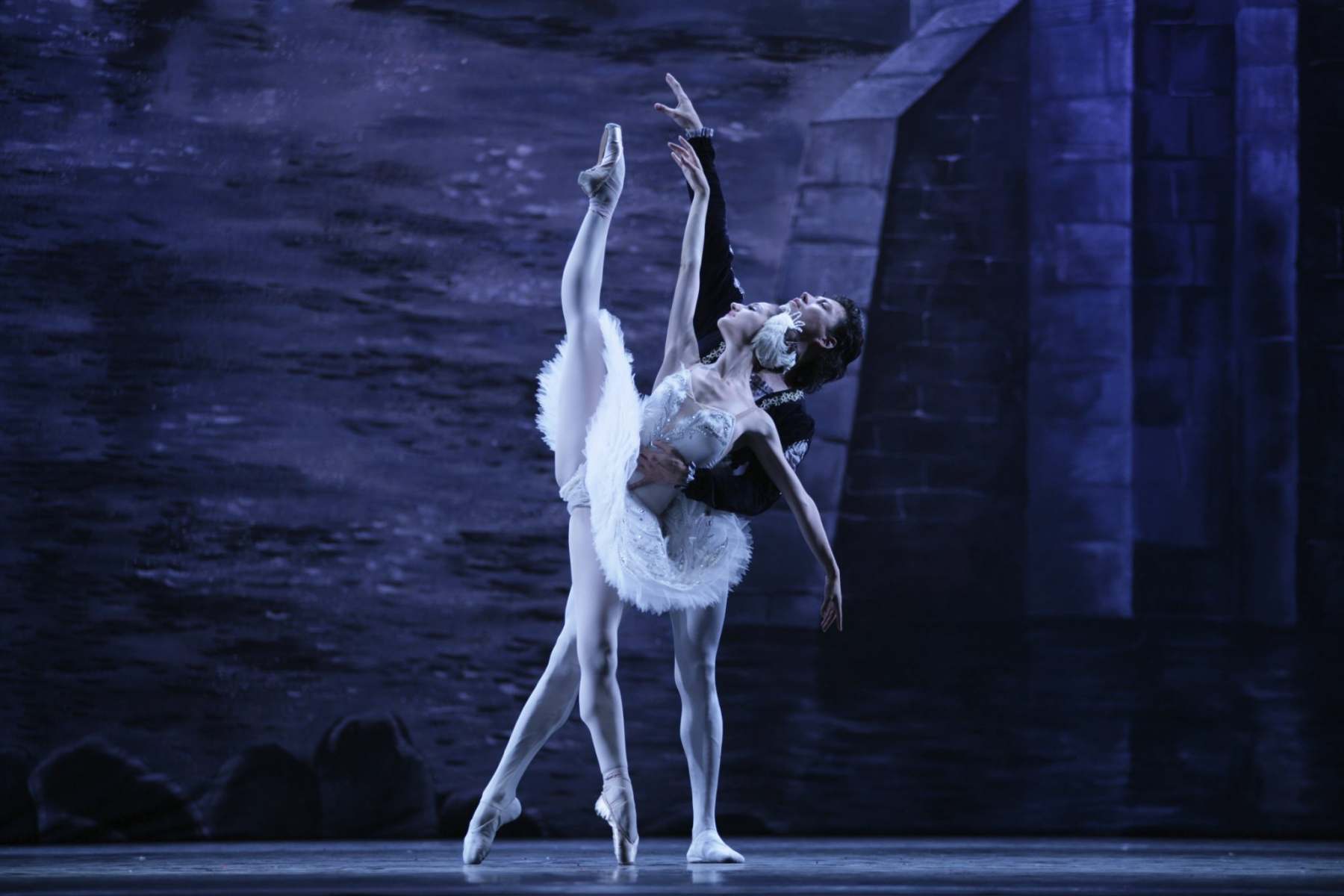 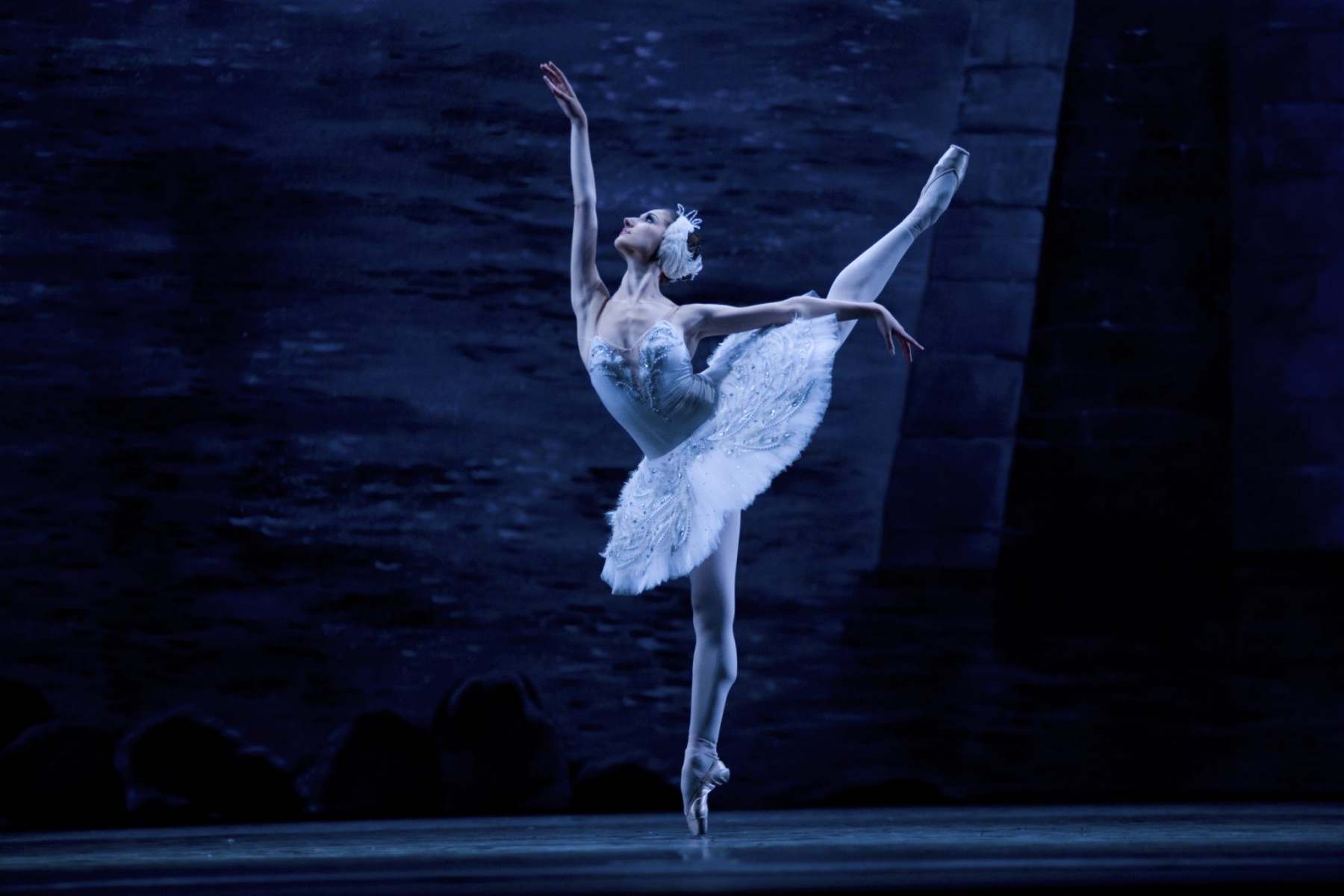 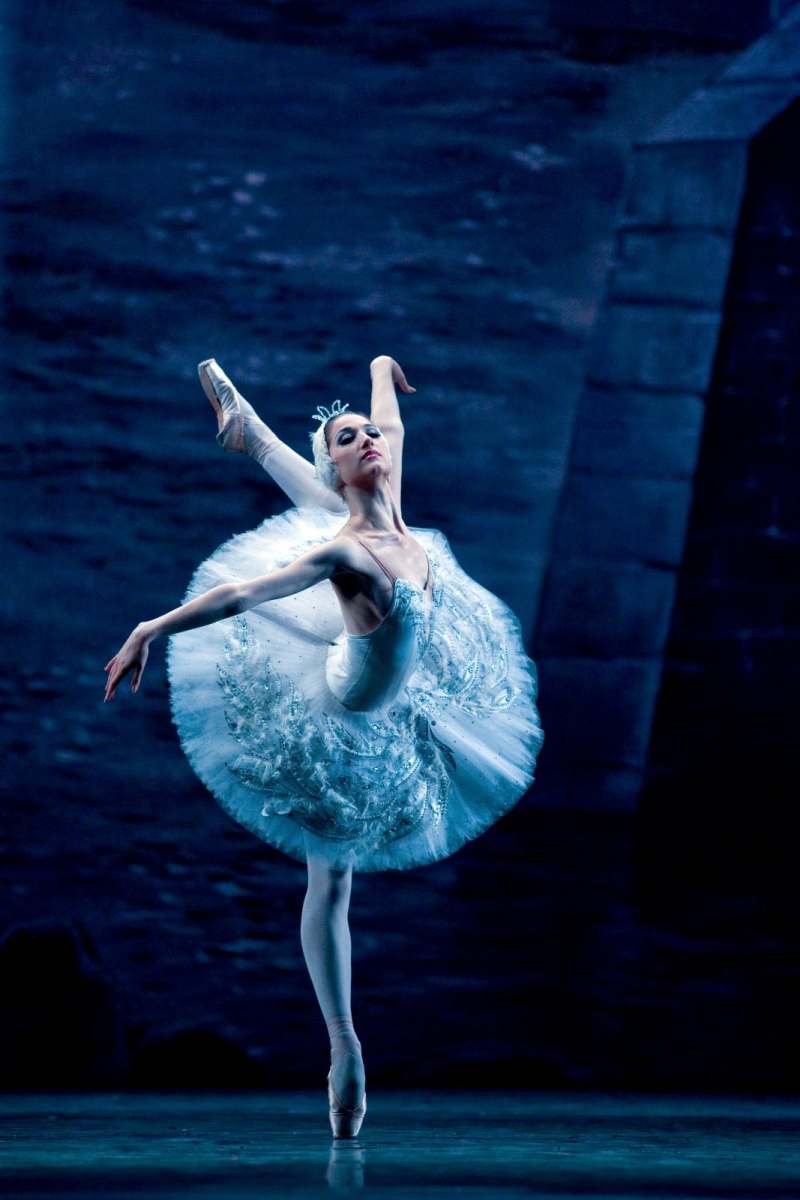 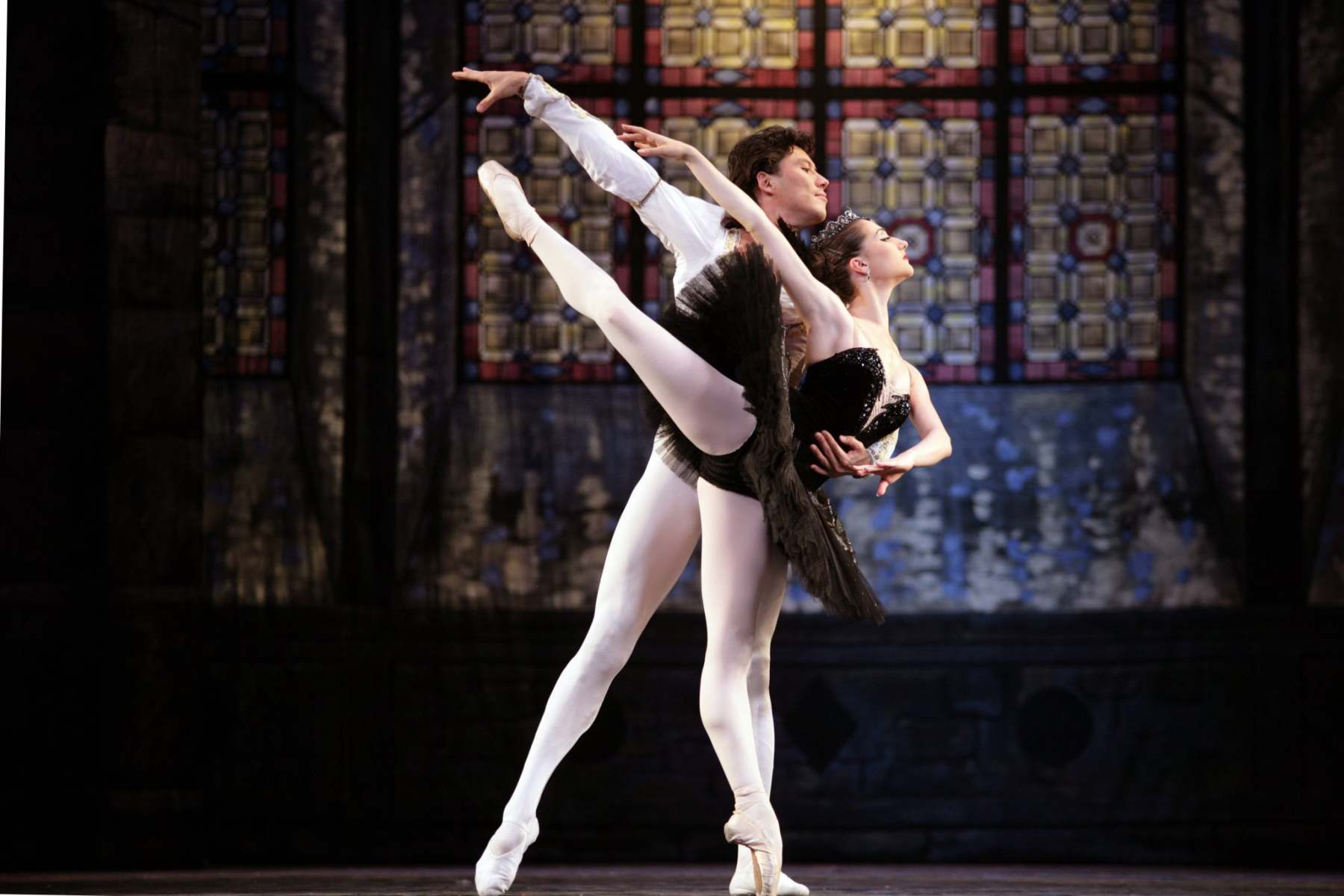 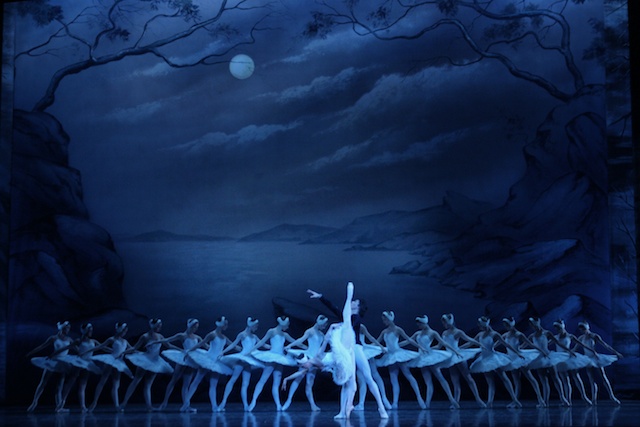